4 Ways to Deal with Transition as a Couple

We’d lived in East Asia for seven years. It was home. Our apartment was our house. Our church was our family. Our neighbors were our mission field.

And then, we received some really, really bad news. In light of this news, we were told that if we ever wanted to work in the country again, we should leave immediately.

In five days, we packed up as much as we could, said a few good-byes, and left our home, praying that we’d be permitted to make it to our flight out of the country.

That was really hard. To be honest, it’s still hard. Transition always is—whether that transition is something terrible like the death of a loved one or something positive like moving into a new house.

The thing is, we worship One who has been through transition as it touches his humanity in the person of the Son of God. He, existing in the form of God, made himself nothing by being born in the likeness of a human. And then, he humbled himself by becoming obedient to the point of death—even death by crucifixion (Phil. 2:6-8).

But God raised him from the dead. Jesus was vindicated and given all authority over everything (Phil. 2:9-10).

If you believe in Jesus, you obey the real God. And that real God has been through transition. He can certainly bring you through it, too.

Here are a few attitudes that helped us, in our transition, grow closer to God and to each other.

Transition is part of life. Sometimes you can plan for it; sometimes it’s a complete surprise. But you should always expect it. Be realistic about the fact that our world isn’t what it should be. It’s in rebellion against God. And often that means transition occurs because of the brokenness all around us.

God says to put your hope completely in “the grace to be brought to you at the revelation of Jesus Christ” (1 Peter 1:13). That means to not put ninety-nine per cent of your hope in God’s foreseen grace and one per cent in a nice life. One hundred per cent of our hope belongs in God’s promised future and the gracious God of that future.

In fact, part of the evidence that we are actually God’s children is that we pray to him and obey his law in when we suffer (Rom. 8:12-17).

Well, be stubborn about right things. For example, there’s this thing called the fourth commandment that says to remember the Sabbath day, to keep it holy (Exod. 20:8-11). Do notskip Lord’s day worship–and the public assembly and fellowship of the church.

Complain to God, that is. Not others.*  As you tell God how hard the situation is, you’ll be surprised how little you’ll want to whine to family, friends, and coworkers about it. And then you’ll be a shining witness in the midst of a complaining generation (Phil. 2:14-15).

As you complain to God about hardness in transition and give thanks to Him in the midst of it, God’s peace will protect you from sin (Phil. 4:6-7).

In the midst of transition, be responsible with the duties that God has given you.

As you put attention on the primary duties that God has put on your plate it’s amazing how transition seems like much less of a big deal.

These four attitudes might not make transition easy. But they do help make God’s work in us during transition effective. They make our transitions a way that we follow Jesus in his suffering and also see a vindicating resurrection.

The goal here isn’t ease. It’s not painlessness. It’s worship and fellowship with Jesus, the Son of God. He went through hellish transition, and promises that where he is, we will one day also be. 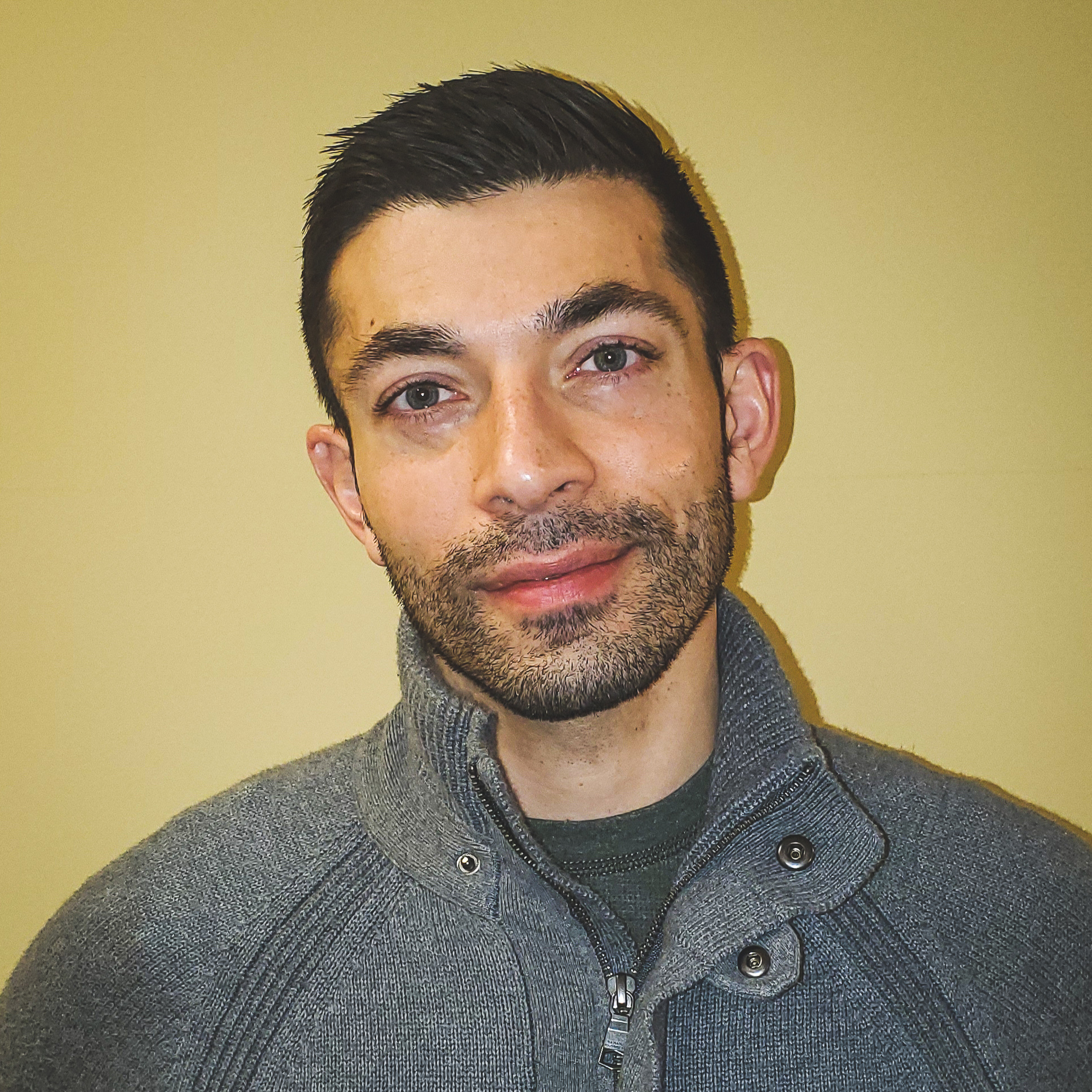 Derek served on staff with Cru for ten years domestically and internationally and is a member of College Park Church.