Secret Sin May be Killing Your Small Group

In the renowned book Life Together published right before the rising tumult of World War II, Dietrich Bonhoeffer makes a stunning claim that helps us respond to secret sin:

We Strengthen Each Other’s Hearts Against Sin

What is Bonhoeffer implying here? Is Christ truly weaker or stronger in different situations? What Bonhoeffer is rather provocatively getting at is this; Christian community is the means by which the strength of Christ is realized in one’s own heart. In other words, sin is crushed by Christ when believers practice teaching and admonishing one another with the word of Christ (Col. 3:16). In the church, one of the best places for this type of sin crushing community to happen is in a Small Group. But if left unchecked, sin can turn on its attacker and crush the Small Group itself.

When people think about hidden sins crouching at the proverbial door of Small Groups, they typically think of patterns of sinful behavior like drug or pornography addiction, alcohol dependence, lying, manipulation, laziness, or even abuse. But if one were to trace sin throughout the overarching story of the Bible, they would realize that God’s judgment on sin is the same in every instance. In fact, every sinful act, regardless of its peculiar particularities, deserves the same judgement: death. God doesn’t judge certain sinful actions more than other sinful actions even though people sin in different ways and in different settings.

All Secret Sins Come From the Heart

If all sin is deserving of the same punishment regardless of the type of sinful action, then perhaps there is a unifying source of sin that is common among all people? As it turns out, this is the case in Scripture.

In the Bible, sinful actions are the natural overflow of a wicked heart (Jer. 17:9). Therefore, it does not matter what kind of sinful action flows out of the wicked heart, it is still sin. The hope of the New Covenant, fulfilled in Christ’s death and resurrection, is wrapped up in God giving mankind a new kind of heart (Jer. 31:31-34).

Secret Sins: A Curse and a Blessing

Pride is the Killer Sin

If Bonhoeffer’s point is right and people really experience the strength of Christ in community with one another, then the only sin that will destroy a Small Group is a heart posture that rejects the community. This looks like repelling, rejecting, and deflecting any chance for honest reflection from a brother or sister on the words of Christ. If we were to designate a word for this kind of heart posture, we could call it pride.

In Mere Christianity, C.S. Lewis describes pride in the following way: “The essential vice, the utmost evil, is pride… pride leads to every other vice: it is the complete anti-God state of mind.” And I believe he is right.

Case Studies in the Sin of Pride

Pride plays out in Small Groups in many ways, but here are three broad examples of its occurrence. Consider the ways this secret sin of pride may be hiding in your own Small Group.

It is in this context that John Owen’s advice rings all the louder, “Be killing sin or it will be killing you.” So, how does a Small Group work corporately to kill sin? The only solution to the destructive power of pride is the one-two punch of the crushing and yet reconstructive power of Christ on the lips of a brother or sister. 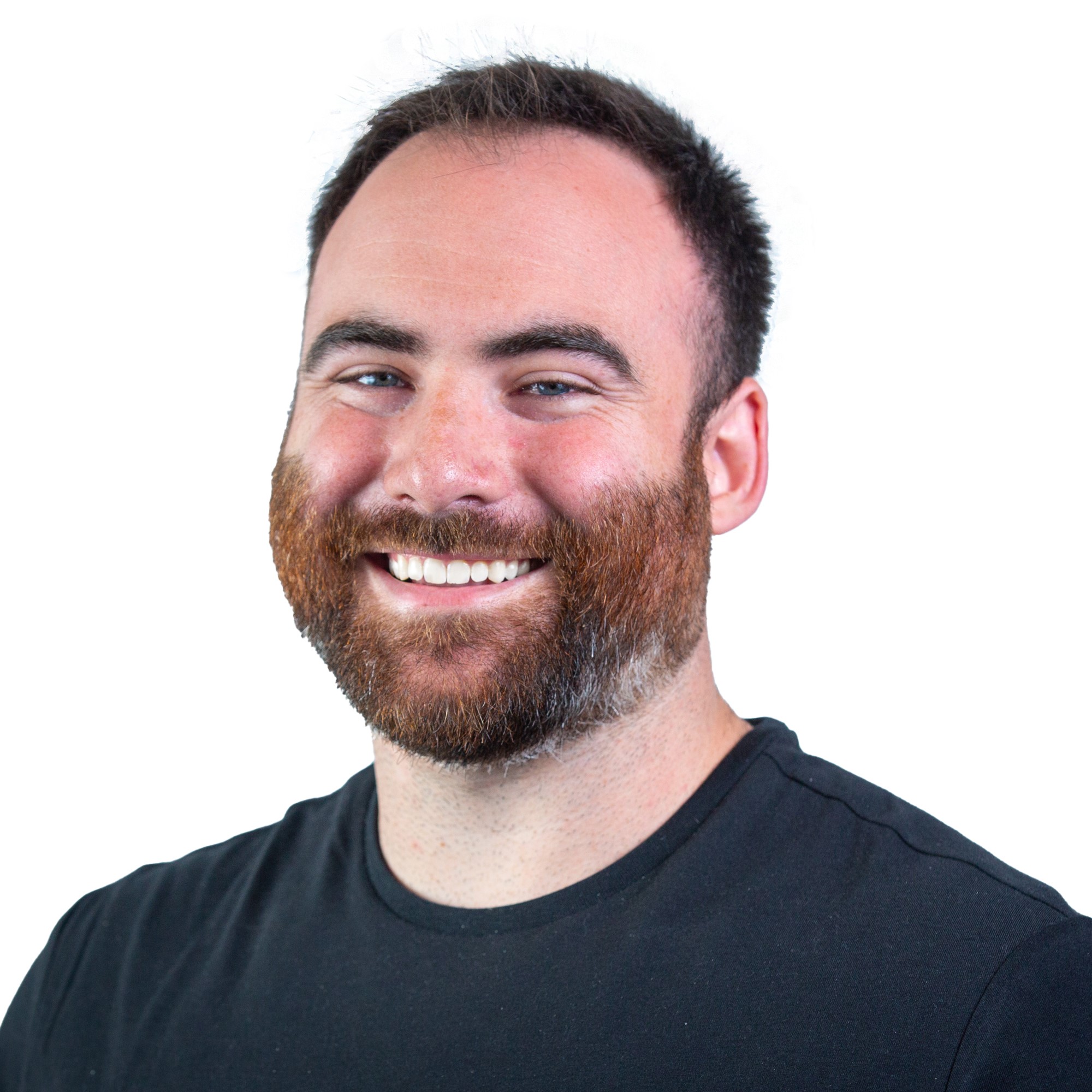 Chris serves as the Pastoral Resident of Leadership Development. He is passionate about teaching others how to read Scripture, and in his free time, he enjoys hiking and time with his wife, family, and friends.